At Virginia Union University, you can gain the knowledge needed to make a difference in your community and around
the world.
EXPLORE VUU
Home > University News & Events 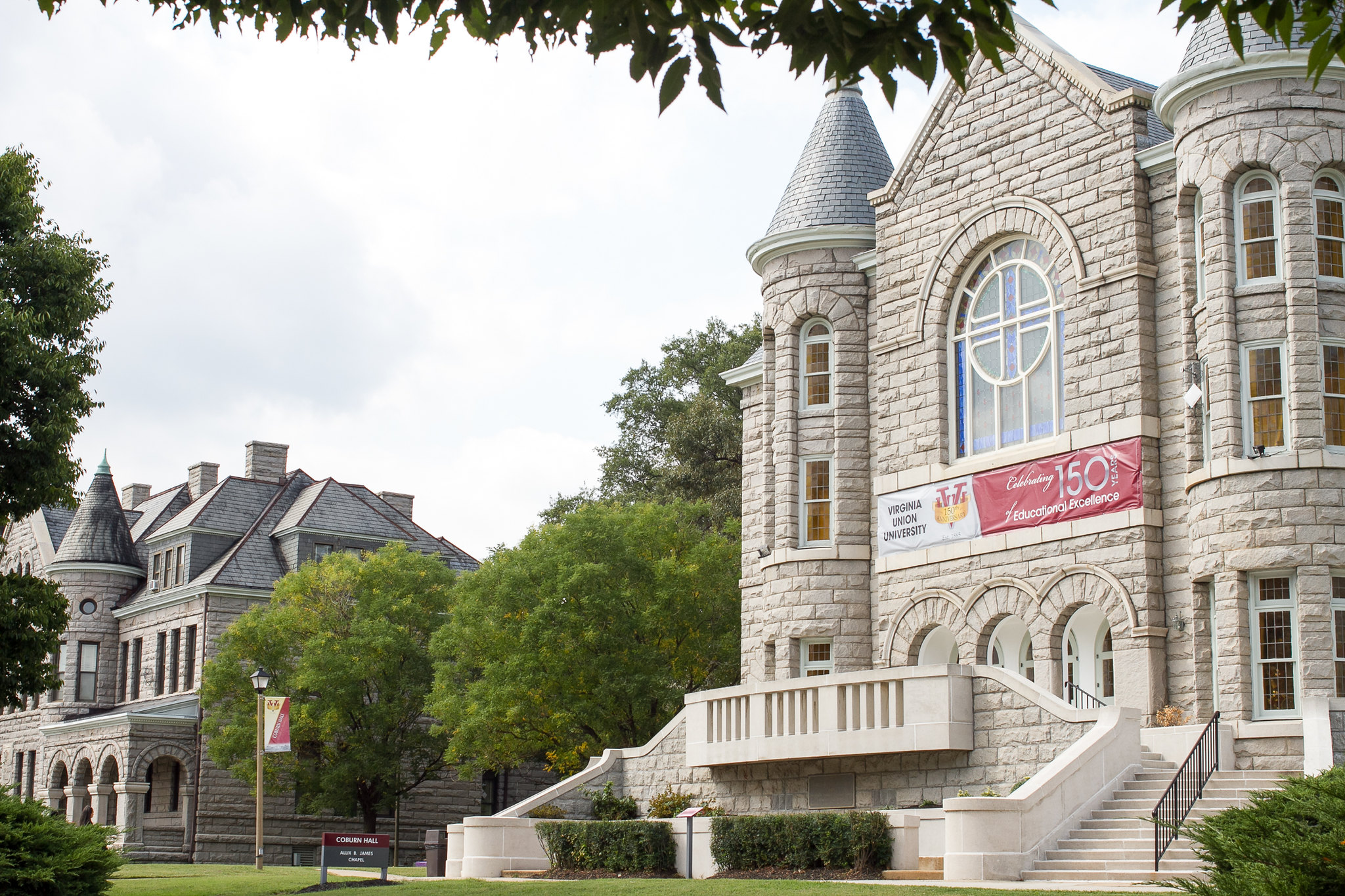 For Immediate Release:
Erika Roache
Director of Public Relations
‍ERoache@vuu.edu
[RICHMOND, VA – November 24, 2021] -- Virginia Union University (VUU), a nationally-ranked HBCU located in Richmond, Virginia, announced today its Board of Trustees’ approval of several new initiatives that will launch the University toward its goal of being “Best in Class.”

In the November general session, board members gathered to discuss upcoming plans for VUU as progress is made toward the University’s strategic goals. In the past, the Board of Trustees has approved initiatives such as the expansion of VUU’s campus through the newly acquired Admiral Street property, the renovation of Huntley Hall and other campus safety upgrades.

“I am extremely proud of our Board of Trustees,” said Dr. W. Franklyn Richardson, VUU’s Chairman of the Board of Trustees. “Our goal is to make this university even stronger and to leave a greater and more significant impact on future generations.” During this session, the Board of Trustees approved the following in the areas of Academic and Financial Affairs and Enrollment Management:
Approval of Two New Schools and One Entity
The School of Social Justice and Community Activism Considering the events that followed the death of George Floyd at the hands of law enforcement and many other similar cases, VUU will give students the opportunity to learn about the numerous ways to effectively participate in social justice initiatives and make sure their voices are heard.
The School of Sacred and Gospel Music
This new entity will meet the needs of those who choose to gain experience outside of a four-year degree program. The institution will give students the opportunity to acquire an associate’s degree and/or certification with the option of continuing study for a bachelor’s degree.
Approval of additional funding for the expansion of VUU’s footprint
STEM Grant VUU received a $1 million grant from the Altria Group to support university-related programs to prepare students for careers in the areas of Science, Technology, Engineering and Mathematics (STEM).
Record Enrollment, Retention and Giving VUU has surpassed its enrollment goal with 1,781 undergraduate and graduate students. The 12% increase over Fall 2020 enrollment was driven by the number of graduate students who enrolled, exceeding the graduate enrollment goal by 24% and achieving the highest total enrollment in four years. Additionally, the University has seen a record response in giving. Over the previous 5 years, VUU has raised $40 million at an annual level of $8.3 million per year. This is an increase from $3.3 million per year over the last 15 years.
Dr. Hakim J. Lucas, President and CEO of Virginia Union University, is optimistic about the future of the institution as it progresses toward achieving its 2025 vision. “There is an increase in the desire for affordability and greater interest in two-year programs and skills training,” said Lucas. “To propel the University’s strategy to be ‘Best in Class,’ we must cater to the 21st century student by meeting them where they are. We are making major strides to be one of the top ten HBCUs in the country.”
About Virginia Union University

Virginia Union University is a premier liberal arts urban institution of higher education and center of excellence for the preparation of students and the development of leaders for tomorrow’s world. It was founded in 1865 to give newly emancipated slaves an opportunity for education and advancement. Virginia Union University offers a broad range of educational opportunities that advance liberal arts education, teaching, research, science, technology, continuing education, civic engagement, and international experiences. Visit https://www.vuu.edu/ for more information.
Apply Online
We believe in you.
( View Archived Press Releases )
Recent Articles 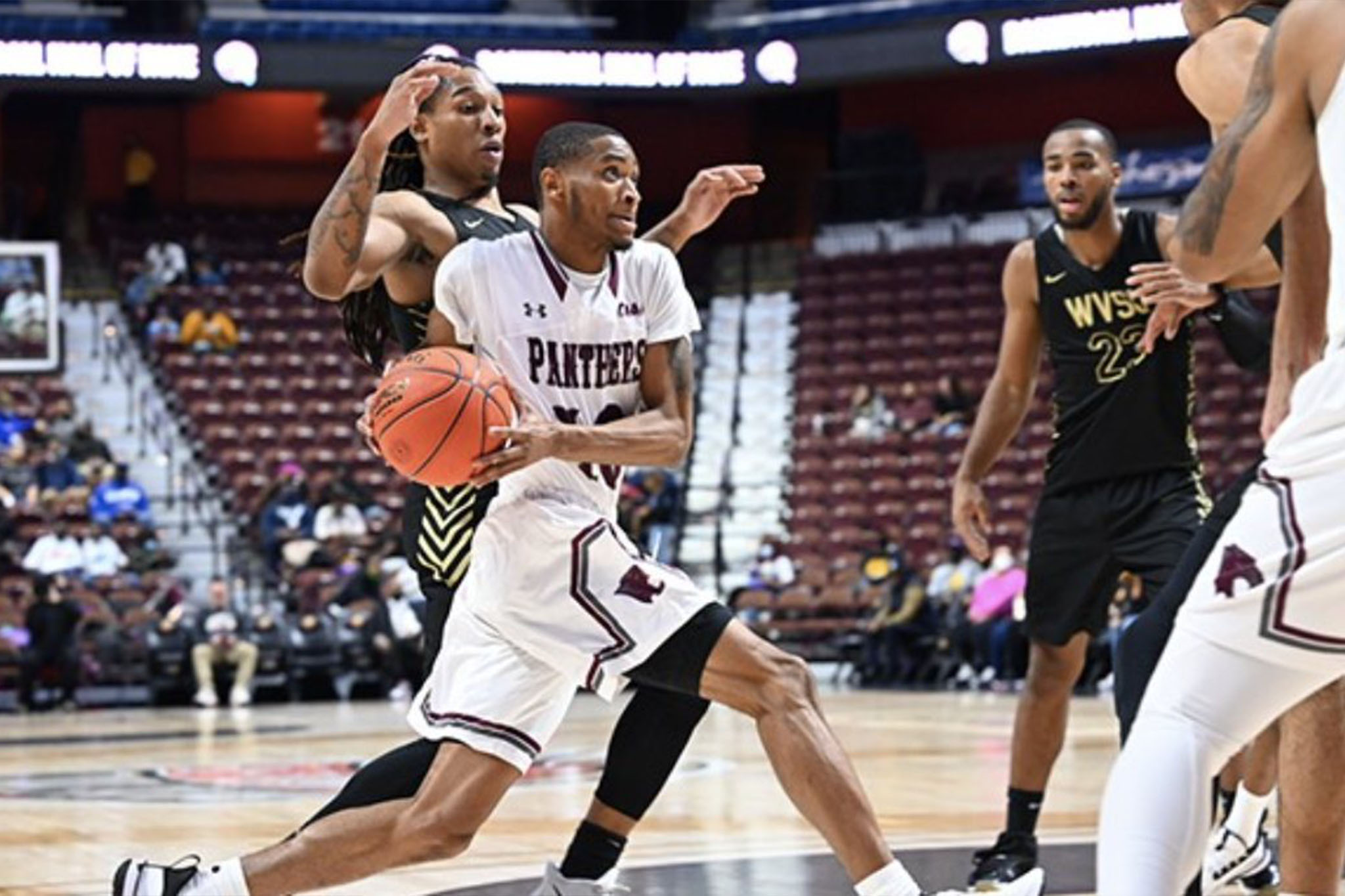 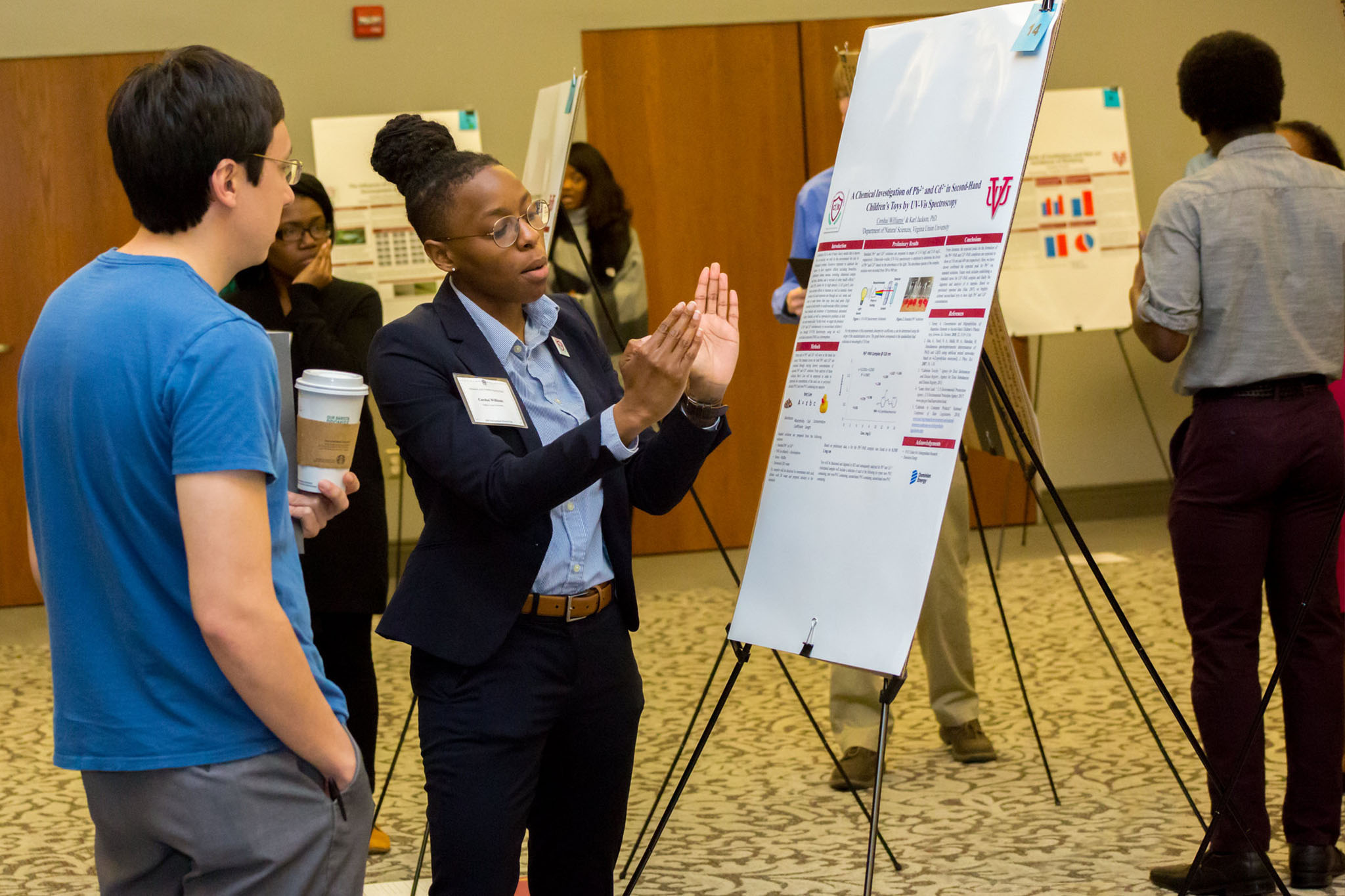